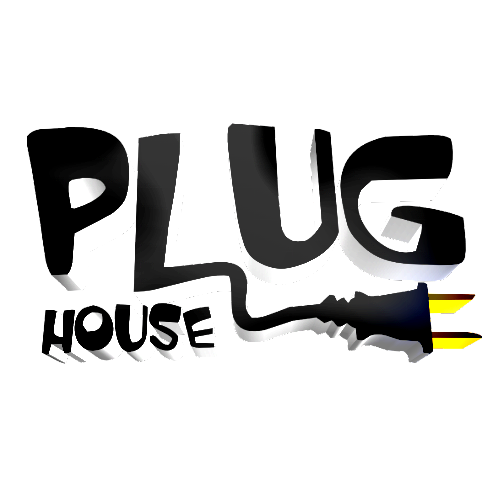 PlugHouse started in the bedroom in August 2015 but soon relocated to Green Lanes, North London, in December 2015. The studio offers great quality music at affordable rates, as it firmly believes everyone should have access to creating music.

Since then, the studio has diversified its brand by hosting three live music events featuring MOBO Award Winner Abra Cadabra, Not3s, Hardy Caprio, One Acen and many more!

As of October 2016, PlugHouse branched into artist management. The first artist under PlugHouse management was UK rapper 23 Unofficial.

One of the biggest songs to come out of the PlugHouse studio is '' Not3s - Addison Lee'', which is now a UK certified Gold record, selling over 400,000 copies, and was nominated for a MOBO Award for 'Best Song of 2017'.

Another huge song to come out of the PlugHouse is '' 23 Unofficial - Ain't Bothered'' which is now a UK certified Silver record, selling over 200,000 copies. 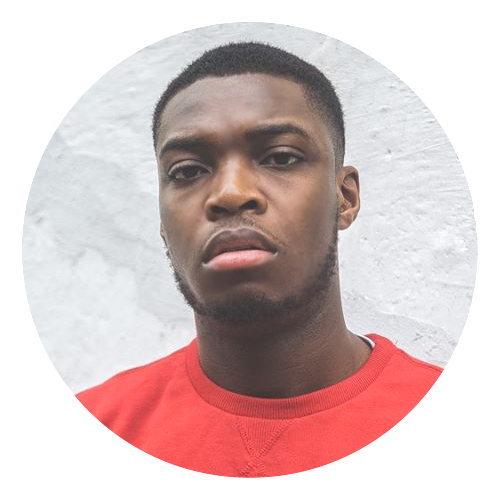 N2theA is a 27 year old music producer and engineer from North London, and is the founder of PlugHouse. He is a pioneer of the Afro-Bashment sound which forumulated in 2013 and has helped to kick-start many artists' careers.

Starting at the age of 15, he has now produced and engineered for artists such as Stormzy, Sneakbo, Nines, J Hus and much more. He has respectively made his mark in the urban scene, and has now branched into artist management.

N2theA also graduated from Coventry University with a 2:1 degree in Events Management and decided to put this to use by organising The PlugHouse Show.

Your message is successfully sent...
×